Title of the lecture

Wroclaw University of Science and Technology 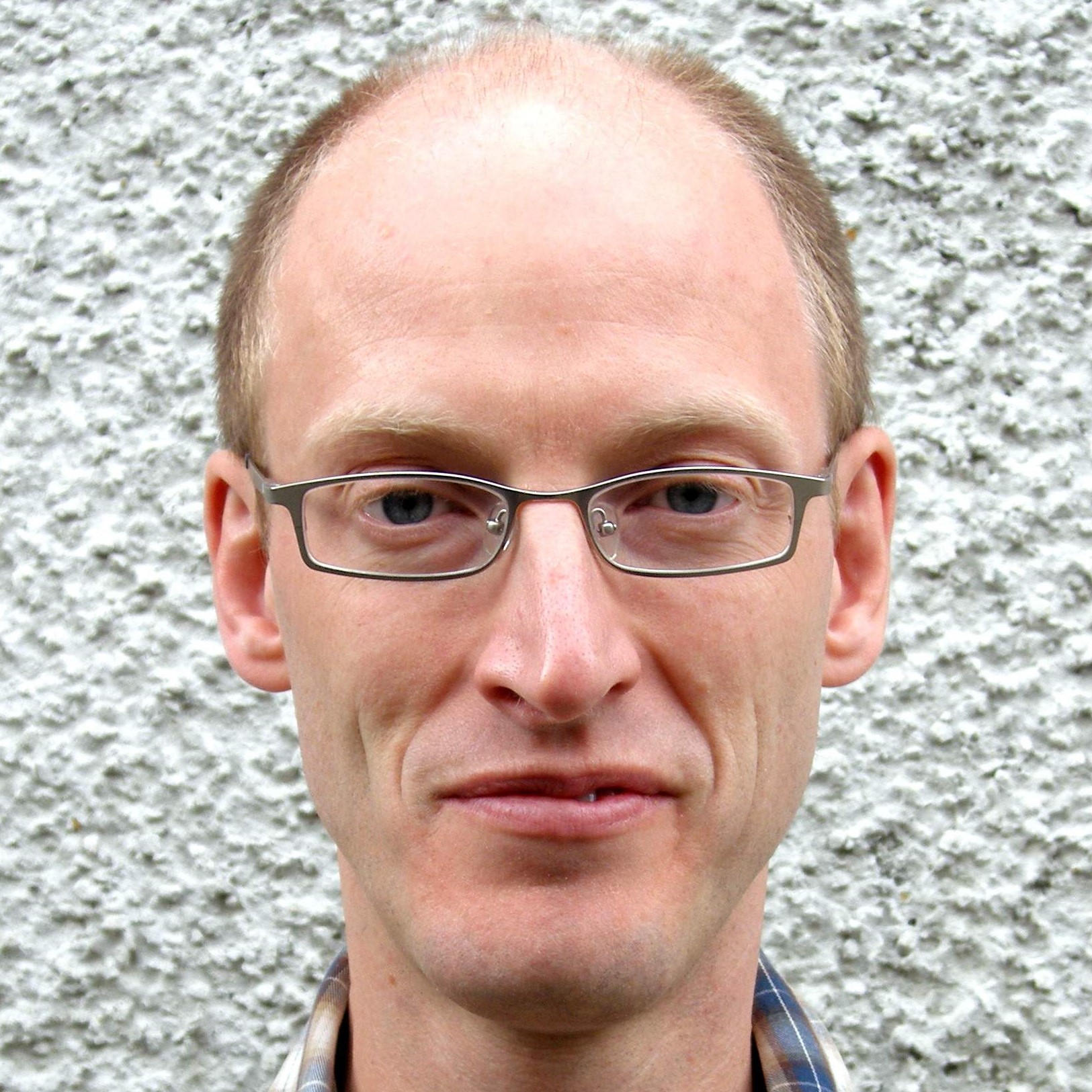 In the classical mate search problem, a female faces the following stopping problem. She observes a sequence of males, whose values as prospective partners are assumed to be independent realizations from a known distribution. On observing a male, a female must either accept him as a partner (and thus stop searching) or reject him (and thus continue observing the sequence). The goal of the female is to maximize her expected reward from search, which is assumed to be the value of the chosen male discounted according to the time spent searching.

In practice, very often both sides will be choosy and thus such problems are game theoretic nature. The first part of this talk will give an overview of the game theoretic aspects of partnership formation and how these have been addressed in the literature. The second part of the talk will describe a mathematical model of seasonal breeding in which individuals leave the mating pool after finding a partner, so called scramble formation.

Slides of the lecture