Title of the lecture

“Causes of the shadow economy in transition economies” 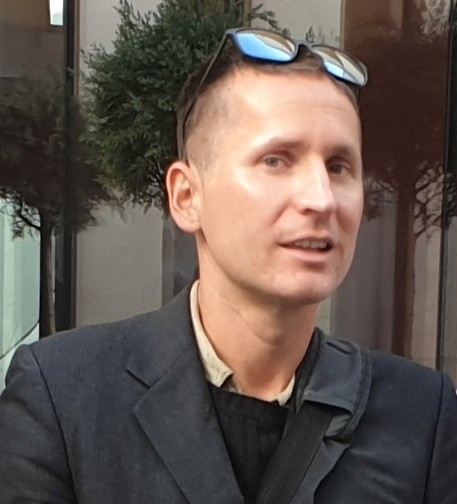 Due to its hidden nature, measuring the shadow economy is a challenging task. Concealing incomes leads to negative externalities: market distortions and loss of tax revenues cause immense damage all over the world. The expression ‘transition economies’ refers to the former Eastern bloc of European countries, which are in a peculiar situation: transformation from planned economies to market economies only happened a few decades ago, thus the corporate sector and the institutional background do not have such deep traditions as in the former West. We use panel data of several macro-indicators. Our dependent variable is the portion of the shadow economy relative to the GDP, for which we use estimates of the International Monetary Fund (IMF), and we incorporate region-specific effects by interactions. We apply static and dynamic panel linear regressions to reveal how variables such as socio-economic development, institutional background, income inequalities and tax rates impact the size of the shadow economy in the world in general and transition economies in particular.

Slides of the lecture