Title of the Lecture

“A survey on opinion dynamics” 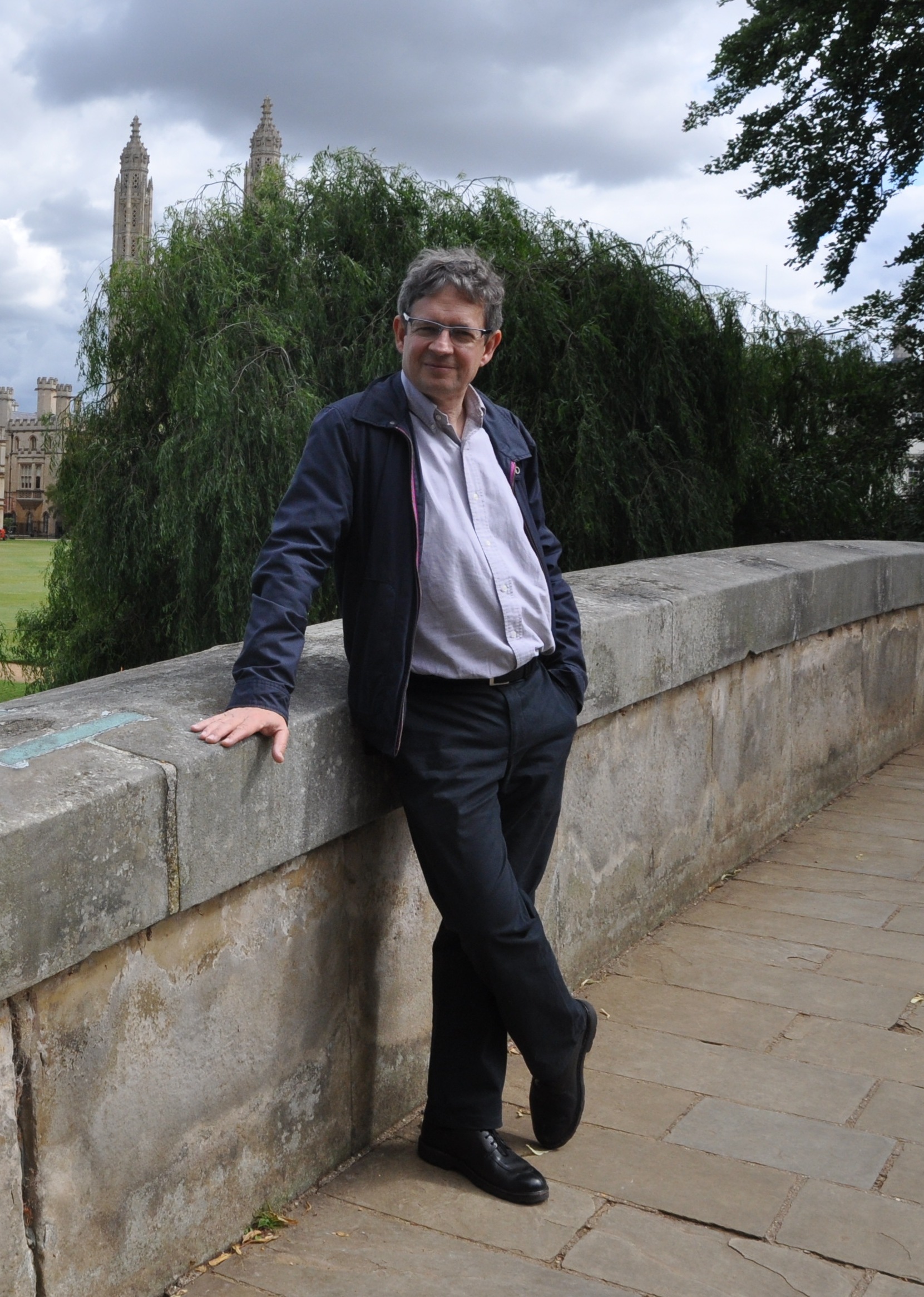 With the development of network theory, there is a huge literature on how opinion in a society of agents is evolving, due to interactions between agents. While sociologists have initiated many fundamental models, other disciplines have significantly contributed to the field: economists have incorporated strategic considerations, physicists have considered agents as particles and created sociophysics, computer scientists treated agents as automata, and control theorists have considered the dynamics of opinion as a particular input/output system. This short survey focuses on nonstrategic models, considering either that opinion is a binary (yes/no), or is continuous. Starting from classical models (essentially the threshold model for binary opinion, and the DeGroot model for continuous opinion), it shows the main variants of them, putting emphasis on two aspects which are of recent interest: anti-conformity behavior, and time-varying models.